Ubisoft has recently announced during an earnings call today that they have three ‘unannounced’ titles that will be arriving between January and March 2020. Ubisoft recently were teasing fans for a new Splinter Cell game but did a turnaround and claims to be a “joke”. More news about Ubisoft came out about their upcoming title ‘Skulls & Bones’ which was delayed and won’t appear at E3 this year. So what could these three unannounced titles be, let’s discuss what they could be?

Another most likely candidate is another sequel for Watch Dogs. Watch Dogs 3 is already to be confirmed in development, announced from Ubisoft themselves. Many reports and leaks from Watch Dogs 3 have stumbled on the internet including the setting of the game, which is supposedly set in London. A recent anonymous imageboard post allegedly claims this setting will also feature a focus on small arms and melee combat. We haven’t had a Watch Dogs game since 2016, so I think a new entry would be very likely to occur in the near future. 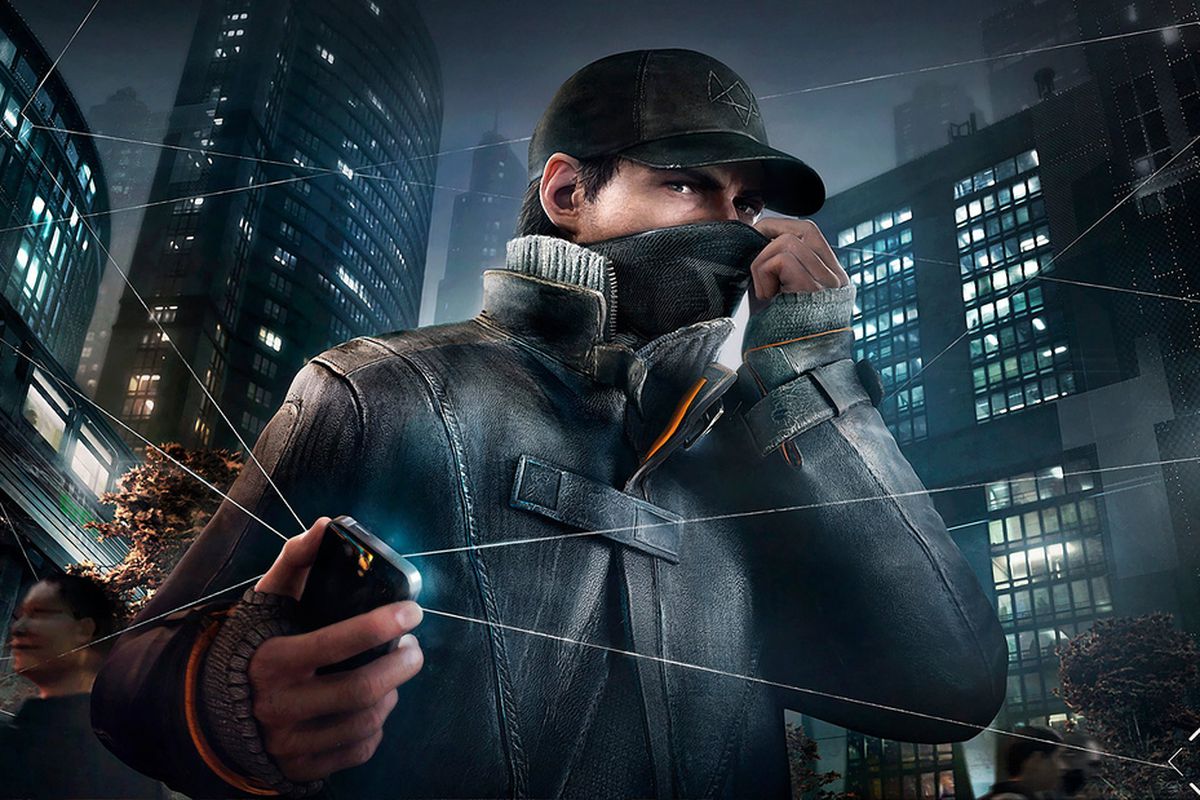 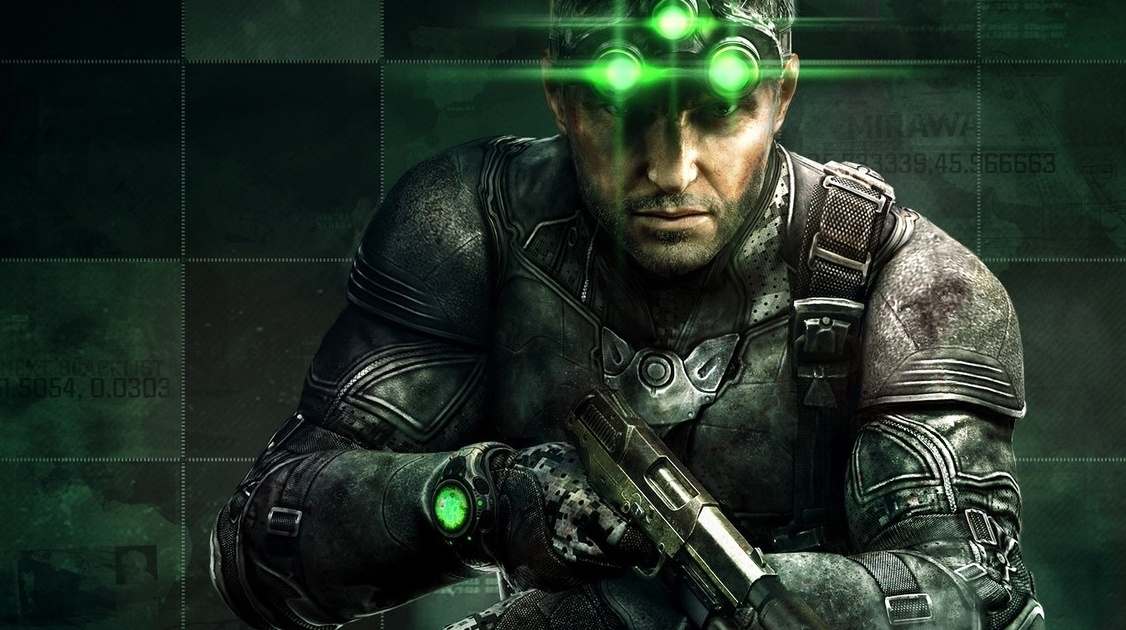 Be sure to follow and be up to date with Daily Gaming Report for all news Ubisoft related.