While a sequel to the hit 2018 game Marvel’s Spider-Man hasn’t been announced yet, there’s a lot of hype surrounding a potential Spider-Man 2. Insomniac Games has not yet announced a sequel. However, they’ve expressed interest in producing more Spider-Man games, one of these being Spider-Man: Miles Morales for PS5. And, with plans for another Peter Parker game already in the works, rumors are building about the potential sequel. These rumors have now given us some info on the other characters that might appear.

According to WGTC, Doctor Strange may appear in the next Spider-Man game. These sources have previously predicted the She-Hulk TV series now in development. The role Doctor Strange will play in the game is unclear. However, most other writers think it will be in a minor guest role. This potential cameo could set up further games featuring Doctor Strange in a starring role. With the project not officially in development, we’ll have to wait for further news from Insomniac about what games are coming, and who they’ll feature.

Given the success of Marvel’s Spider-Man, a Spider-Man 2 title seems like an obvious choice for Insomniac Games. Add to this the excitement surrounding Miles Morales’ solo adventure on PS5, and the slate of upcoming Spider-Man games seems pretty strong. We don’t know what the story of the next Spider-Man game is, but the story involving Miles could potentially introduce a greater number of heroes. There could be much more to come in Spider-Man 2, so keep your eyes peeled for new announcements. 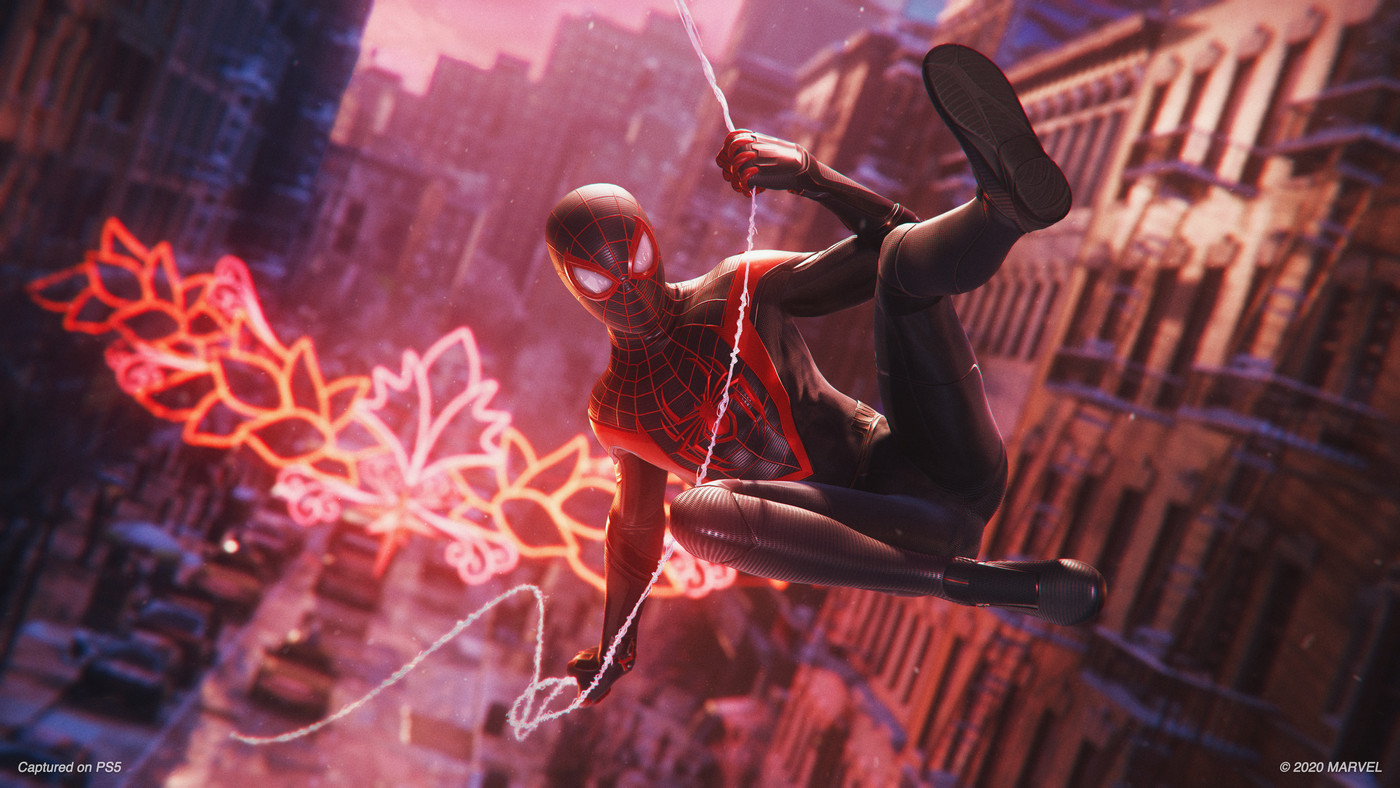