Avalanche Studios could be announcing the new Arkham game as well as the Harry Potter RPG game soon.
2
shares
FacebookTwitter

Yesterday we covered an article about the Harry Potter RPG game, going over how due to a job listing by avalanche studios we could see an announcement for the game soon, however, nothing concrete was there to say 100% that it will be the unannounced Harry Potter RPG until now that is.

Thanks to Reddit user u/DatClubbaLang96 who has gone through the hard work to explain how Avalanche Studios are soon going to announce the Harry Potter RPG game soon, not only that though, it seems we could also see a new Arkham game announcement as well.

Then like we said yesterday there was a job listing that pointed to an announcement for the game coming soon, but there was nothing concrete to confirm this, however, a few weeks back Jason Schreier, in a DM on Twitter, confirmed that the game was in active development but it was still a while away before it would release.

See Also
Crash Bandicoot 4 Confirmed to have No Micro Transactions 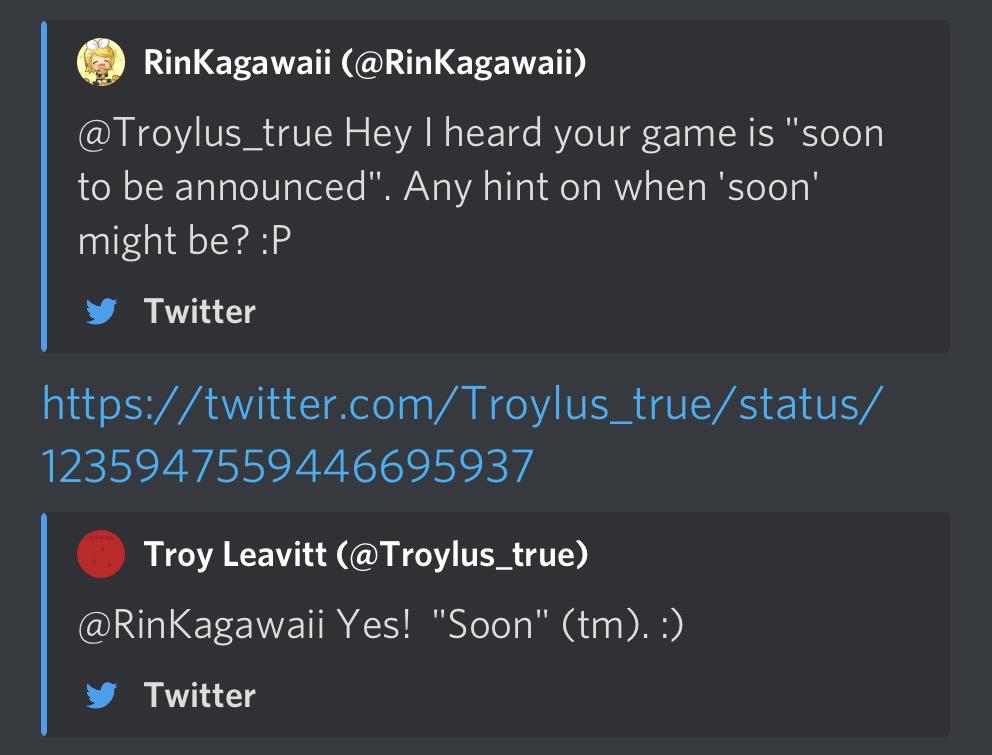 Now we just have to wait until Avalanche studios announce the Harry Potter Game as well as the new Arkham game. Either way, let us know what you think of all this in the comments below. If you enjoyed this article, why not share it on social media.

MORE: ADAPTATION OF THE LAST OF US TALKS BEGIN BY HBO

MORE: TEAM LIQUID TO KEEP DOUBLELIFT ON BENCH THIS WEEKEND

Rumour – Harry Potter RPG Is in The Works And Announcement Could Come Soon
March 6, 2020