PlayStation’s Player Celebration event is now live for all players in participating countries. Sony has made this event to celebrate over 100 million players joining the PlayStation 4 community since the launch in 2013.

PlayStation players who sign-up to this event between Feb. 24 and March 17 will receive prizes based on goals met by the community as a whole and will be automatically entered into a contest for a real-life PlayStation kit.

The kit is comprised of a real-life Platinum Trophy with the winner’s PSN ID engraved, a $100 PlayStation Store voucher, and more vouchers for a limited selection of the “greatest PS4 games” (Basically the greatest hits collection).

Players can help the community reach three different goals; each goal has prizes attached to them. The first prize is earned when 125,000 games are played and 500,000 trophies are earned. This will give players an exclusive static theme for PS4 and an exclusive avatar for PSN. 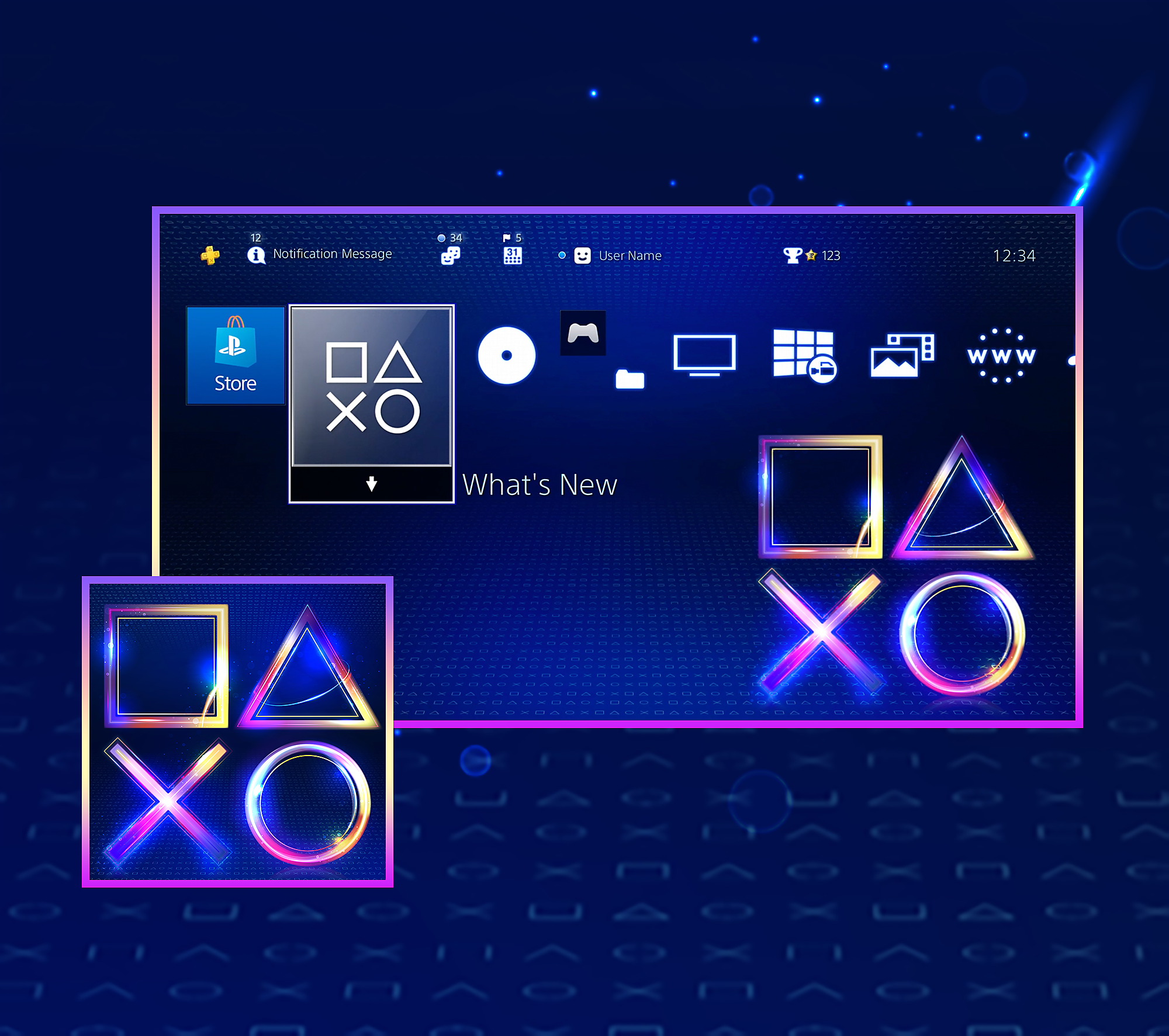 Once goal one is completed, players can earn 5 exclusive PSN avatar images for the second goal. The target is 375,000 games played and 1.5 million trophies earned to complete this goal. 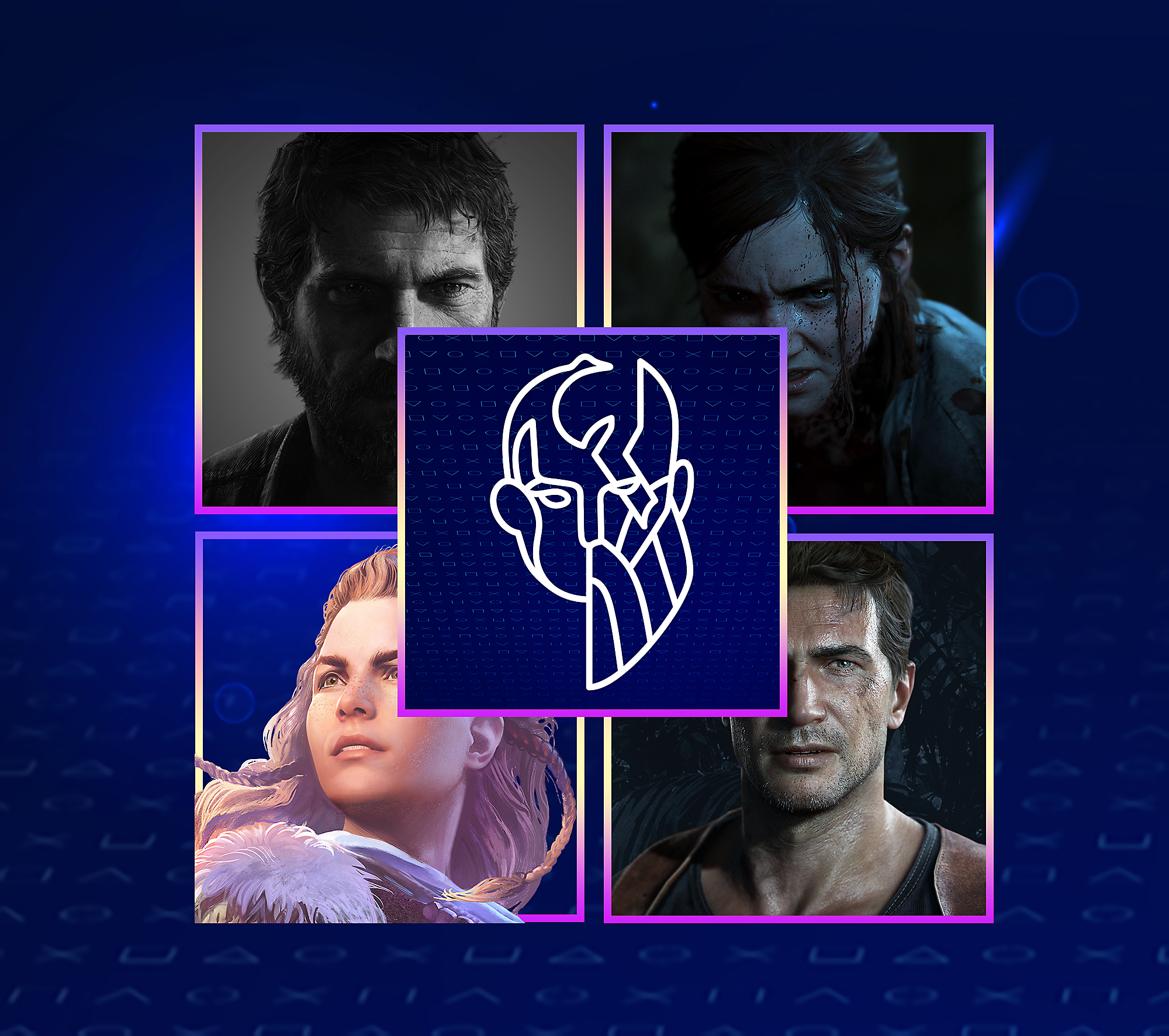 Goal three can only be unlocked after the two subsequent goals are met. The final prize will be awarded to players after 675,000 games are played and 2.7 million trophies are earned. When that goal is met, everyone will be awarded an exclusive dynamic theme for PS4. 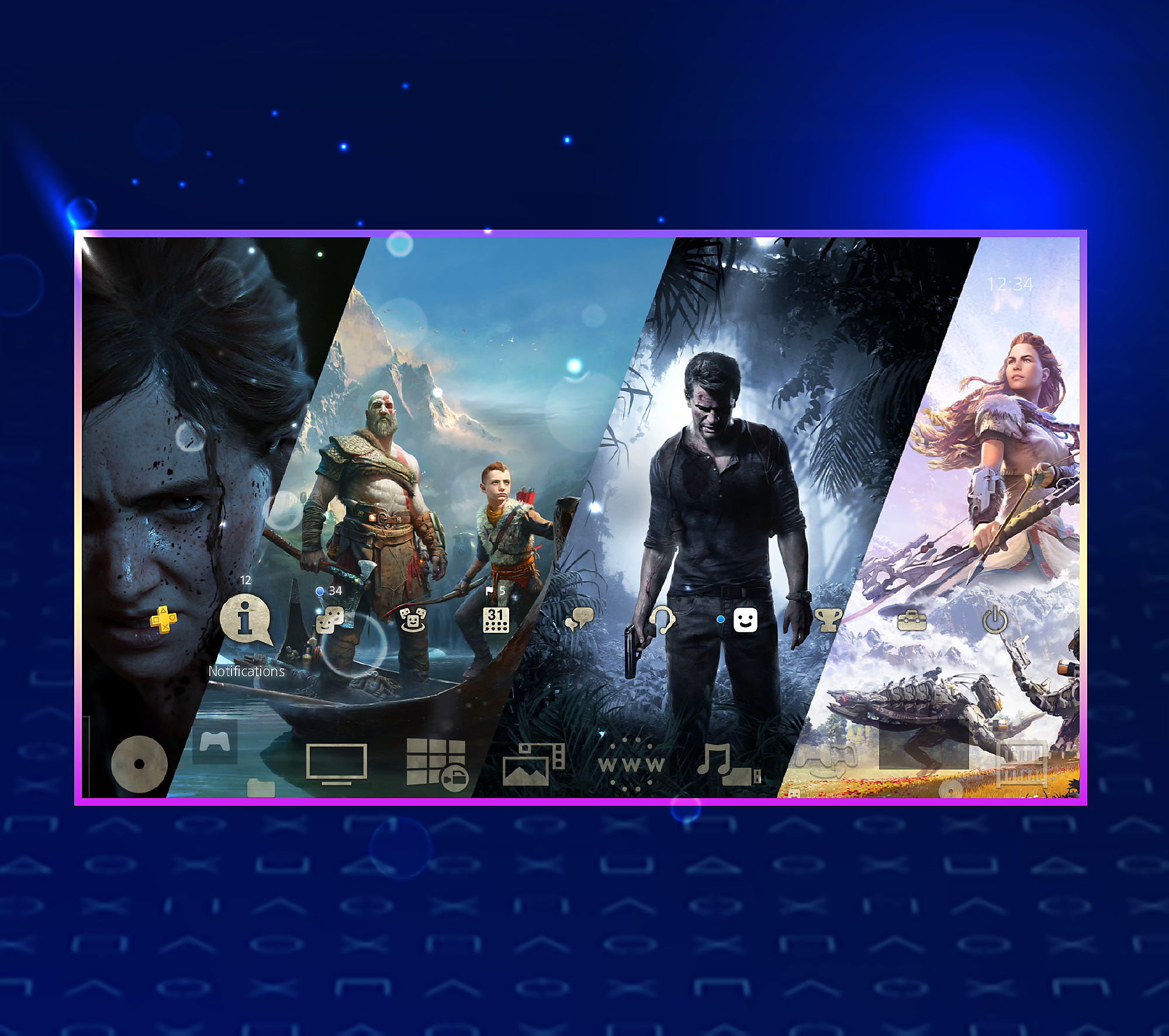 As stated above, the event ends on March 17. So, if you have some trophies you want to earn or some games that need to be beaten now is as good a time to do so. You can sign up for the event here.

Excited to work with the community to earn some free stuff? Really want that Platinum Trophy? Let us know in the comments below.

More: Buy Cyberpunk 2077 for Xbox One and Get the Series X Version for Free

Written by
Desmond Theodore
I am a 22-year-old journalism senior at the Indiana University of Pennsylvania. I have a love of pro wrestling, video games. I am also currently developing an eSports program for my university.

Spyro Ignited will only have one game upon physical release
August 2, 2018

Blizzcon 2020 Has Officially Been Cancelled