Valve tells IGN that no Left For Dead game is in the works and hasn’t been for some time, going on to say: “We’ve seen rumors to this effect for the last couple of months,”

“We did briefly explore some Left 4 Dead next opportunities a few years ago. But we are absolutely not working on anything L4D related now, and haven’t for years.” The company adds that “It’s clear some people are having fun creating misinformation to spin up the community and other outlets. Unfortunately, for now a new L4D game is not something we’re working on.”

As HTC China President, Alvin Wang Graylin may have just leaked that the game is coming, as, during the Golden V awards, Alvin went over a few things with some slide shows. Now in one of the slideshows, we can see a bit that says ” Valve HL Alyx / LFD3 will drive consumer and AAA studio interest” 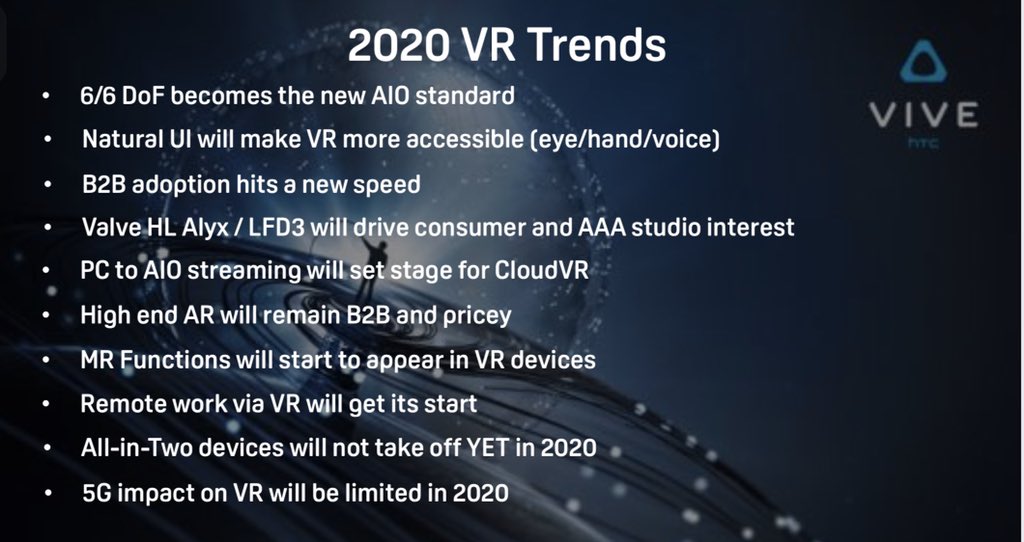 Now while Valve hasn’t come out yet and said that Left For Dead 3 is being developed, it seems like the possibility of a Left For Dead 3 game is becoming more and more like a reality. However, it seems that it might only be a VR game only, so for those who were hoping for an experience like Left For Dead 2, you might have to hold off on the excitement until Valve confirms what is going on. Please remember to always take this with a pinch of salt until Valve confirms it.

Are you hoping for a new Left For Dead game? Let us know in the comments below. If you enjoyed this article, why not share it on social media.

MORE: Sony Tease Next God Of War Might Be Coming

Half-Life: Alyx is going to have “VR-specific elements” to be revealed soon
January 24, 2020

It seems that EA games are 100% coming back to Steam starting with STAR WARS Jedi: Fallen Order
October 29, 2019