Hi everyone! There is a new update available for Harry Potter: Wizards Unite. Also, get ready for our next Brilliant Event: Stronger United! Stayed tuned for more details. 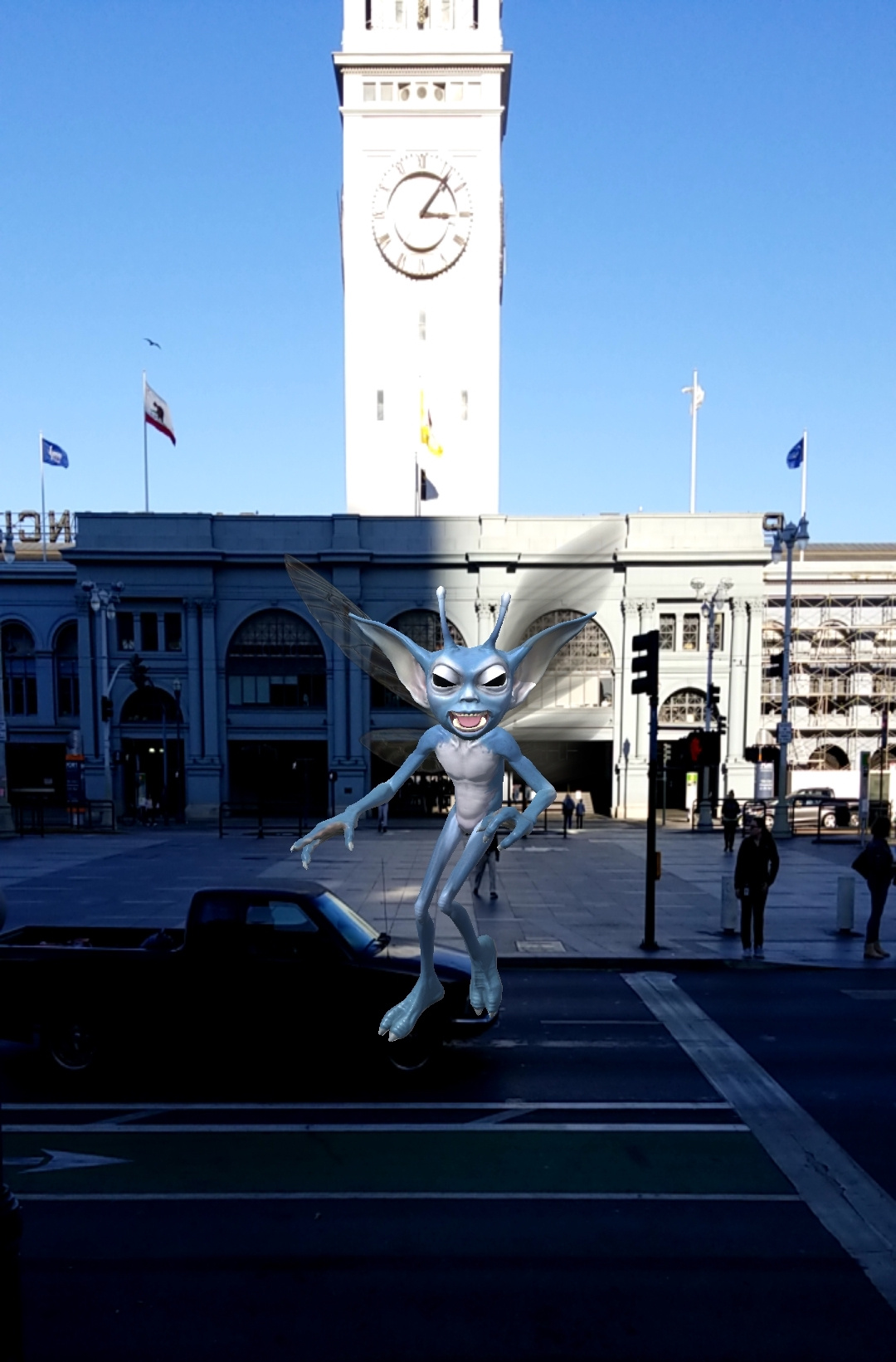 Pokemon Go- The Legendary Rayquaza returns for a limited time only!
July 31, 2019

Something Is Happening In Pokemon Go
July 27, 2019

Pokemon GO- Has been downloaded one billion times!
August 1, 2019