Overwatch have added their 28th hero to the game, Fans of the game have been hard at work speculating what hero would be added, fans speculated that it would be Hammond, a monkey companion to the genetically-engineered gorilla Winston.

Instead, we got Hammond the hamster, who goes by “Wrecking Ball,” onto the game’s public test realm. so fans were kind of correct.

Hammonds abilities are that he can fire machine guns out of his mech as well as rolling into a “wrecking ball” Here is his origin video:

“Do not anger the hamster.”

In one of the many experiments carried out at Horizon Lunar Colony, animals were given genetic therapy to assess their adaptation to extended periods of habitation on the moon. As an unexpected side effect, several of them exhibited exceptional growth in physical size and brain function. While most of the test subjects were gorillas or other primates, there were some exceptions, including a hamster named Hammond.

More details on the story can be found here. 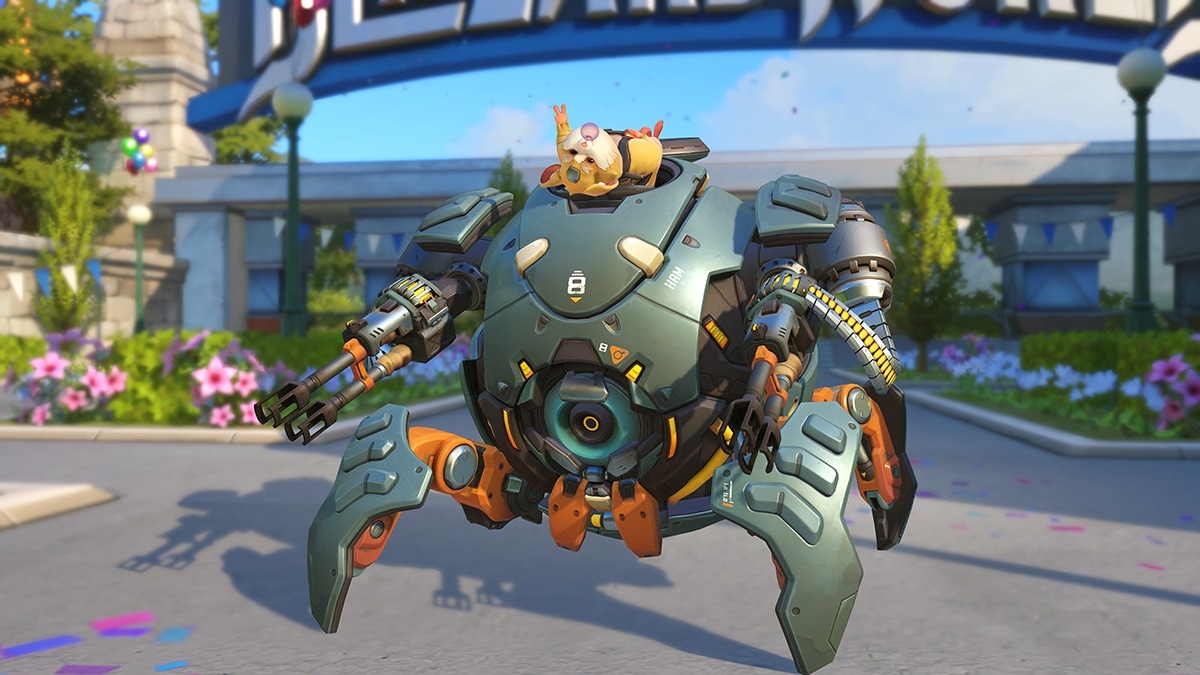 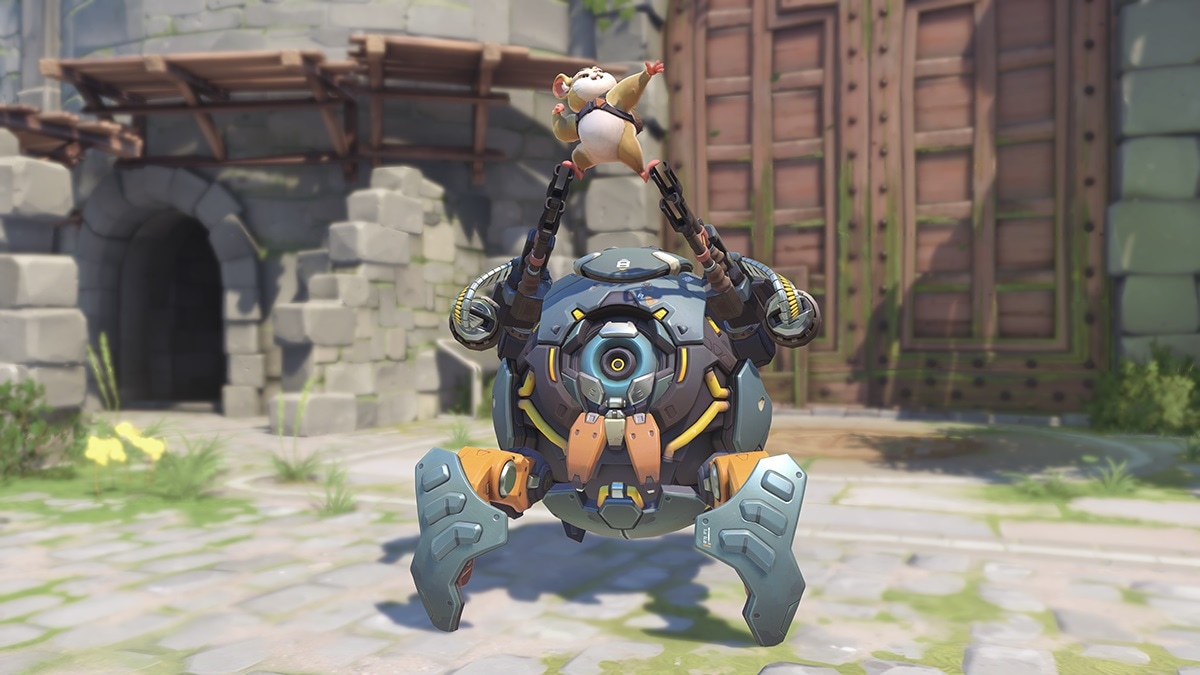