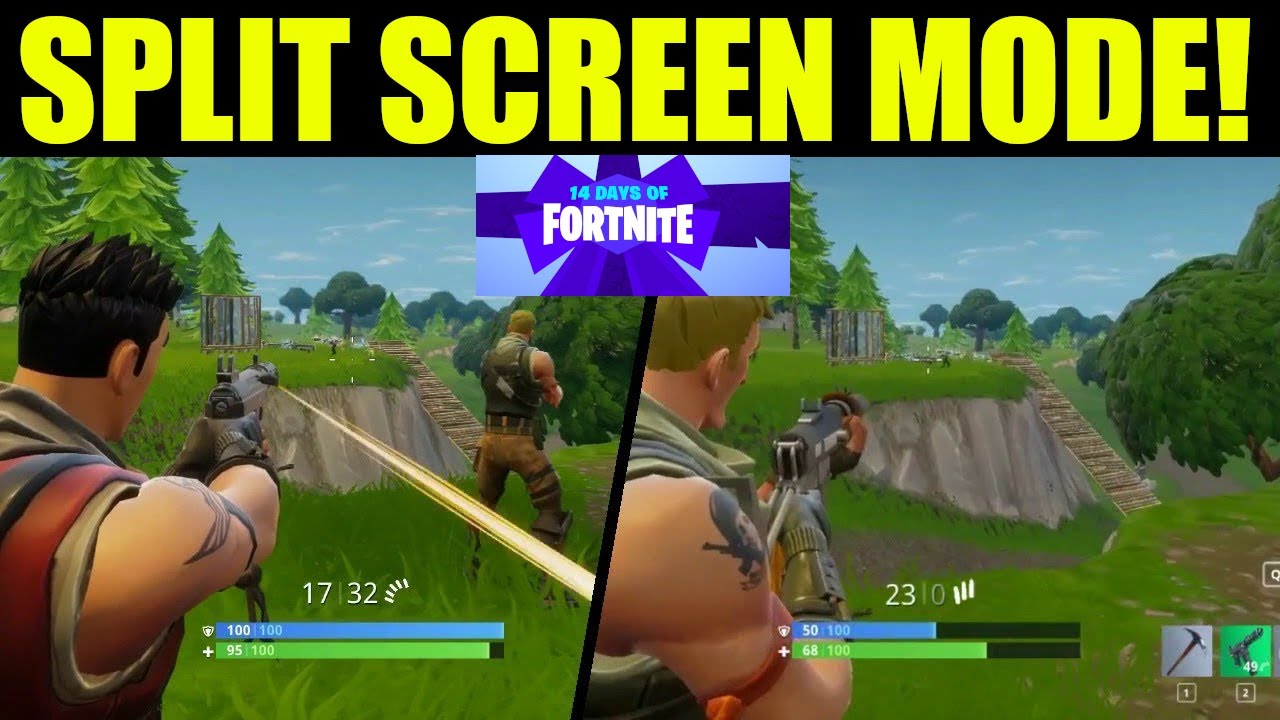 Though no official word has come from Epic Games yet about the new Split-Screen mode, we can expect that this news will be announced during The Game Awards later today, however, we do know a split-screen mode is coming thanks to a Fortnite support page which accidentally leaked this information.

Epic Games have stated that they will be announcing some Fortnite news at The Game Awards, so we are sure we will see a split-screen announcement during the show as well as maybe some other new news.

Are you excited for Split-screen mode to come to Fortnite? Let us know in the comments below. If you enjoyed this article why not share it on social media.

MORE: Bioshock 4 Confirmed and In Development

A Scene From The New Star Wars Movie Is Going To Be Shown In Fortnite
December 8, 2019