In an interview with Famitsu, members of Square Enix‘s development team have said that the second part of the Final Fantasy VII Remake project has started production. And, while my understanding of Japanese is lacking, it seems we can hope for this new part to release soon. However, they did not give a set date for the release. 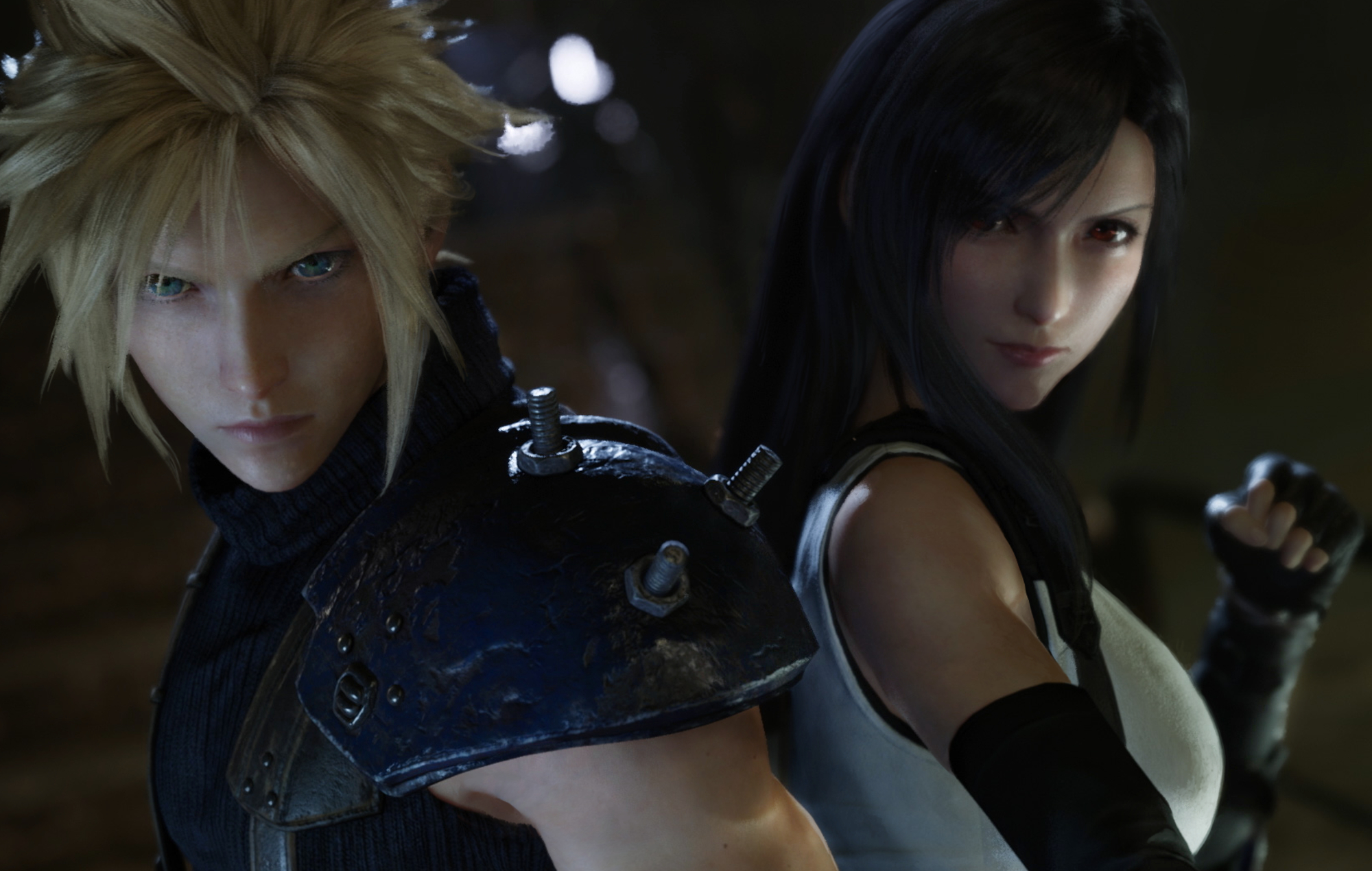 Famitsu magazine spoke with key members of the team about the sequel, as well as Final Fantasy VII Remake. Tetsuya Nomura, a well-known game director at Square Enix, said that the company “will deliver [the game] as soon as possible”. And, when asked about the release policy for these games, Nomura stated that “I want to clarify the future policy when the next work is announced”. So, we’ll hopefully know soon when we can expect new games in this series. Apart from that, the team didn’t give much info on the coming game. But, producer Yoshinore Kitase was eager to point out that “the story of the new FF7 is just beginning”.

And, while Covid-19 has affected the production of the next game, Kitase pointed out earlier that “there should be a big impact in the long term”. Hopefully, this means the game may still be coming next year, as the second game may be shorter. Whatever the release date for the next Final Fantasy VII game is, we’re happy to hear it’s in full production. 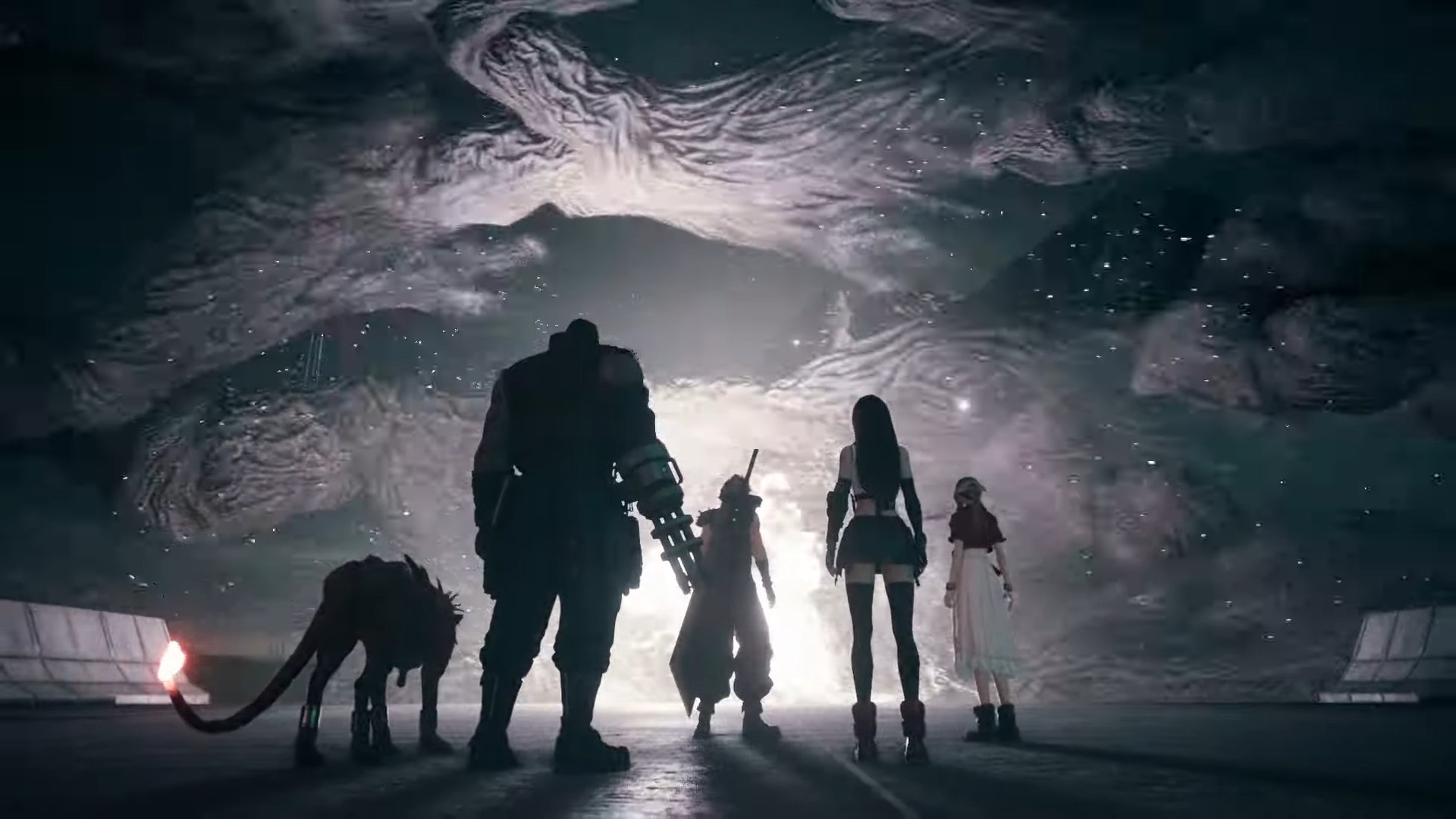 For more on Final Fantasy VII Remake and other upcoming games from Square Enix, check out our YouTube channel! Or, if you have a news tip for us, be sure to email us at [email protected]

Is An Outer Worlds Sequel Already Planned? Microsoft Have High Hopes For a Franchise
August 13, 2019

Respawn Is Working On A Way to Combat Players Using Mouse And Keyboard In Apex Legends On Console
July 22, 2019