Epic is finally rolling in with a feature update for this August for the Epic Games Store, and in all honesty, it is long overdue. Epic released a ‘roadmap’ of planned features in March this year, and hardly any of them have been touched, they had promised to make preloading a fully functioning feature in-time for Borderlands 3 but to no-ones surprise that did not happen.

However, is this for the first update of many or a one-off update for months to come? Whichever way it is, they have started, so that is something. This update brings Cloud Saving to a multitudinal of games, as well as a Humble Bundle keyless integration system and finally refreshed product pages; those are the main features.

We’ve added Cloud Save support for the following games over the past month:

Additionally, all Ubisoft titles have supported cloud saves since launch through Uplay integration.

Why not cloud save ALL the games?

We’re working with the developers of other released games to test cloud saves, and will be enabling more games over time. Upcoming games that support Cloud Saves will have them enabled at launch!

Today we are launching keyless integration with Humble Bundle and Humble Store. You can link your Epic Games account to your Humble account, enabling you to purchase games directly from the Humble store without requiring a redemption key. You can enable this feature by logging into your Humble account, going to the “Settings” option and linking your Epic Games account.

Complete your purchase of a game for the Epic Games store on Humble and the game will automatically appear in your library! This is one step we are taking towards creating an open ecosystem for players, and we’re looking at more partnerships with highly reputable digital game sellers.

All of our product pages have received a face-lift, meaning you’ll see visual and informational improvements to your favourite titles. The new pages offer beefier game descriptions, better release date visibility for upcoming titles, and allow for additional imagery and videos. This is being done to give developers more control over the presentation of their games, and also for customers to make better purchase decisions. 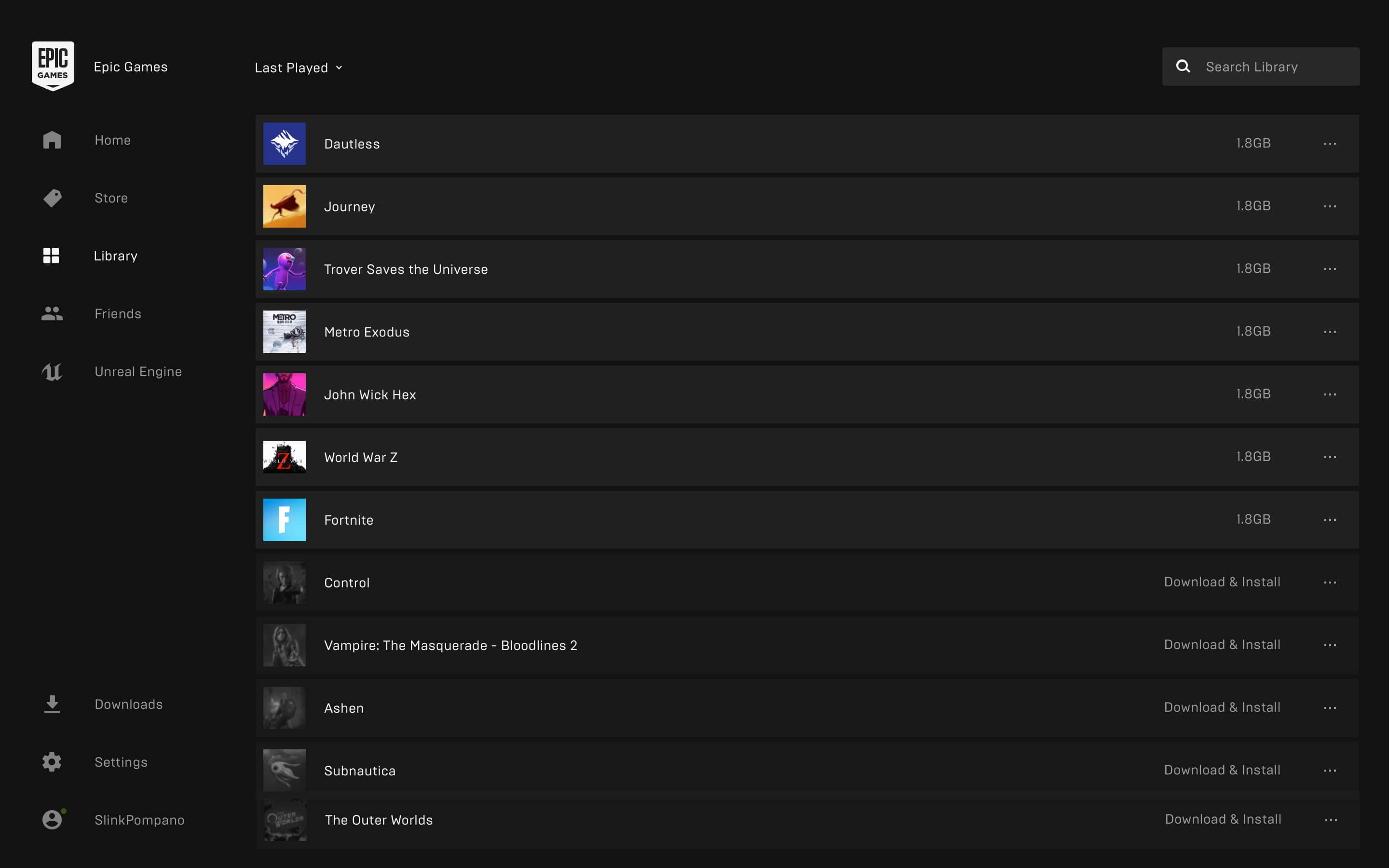 And there you have it that is the August update for the Epic Games Store. It is a start, but they still have a very long list of all the things they have promised to make the store worthwhile to use. One of the main things they should be working on is ‘security.’

Are you happy with the Epic Games Store update? Let us know in the comments down below!

As always, in the meantime, why not check out and subscribe to our YouTube Channel here! Think you have a news tip or want to get involved? Email us at [email protected]

Borderlands 3 will not have preloading on Epic Games Store
August 12, 2019

The next games free on the Epic Games Store are Alan Wake and For Honor
July 25, 2019