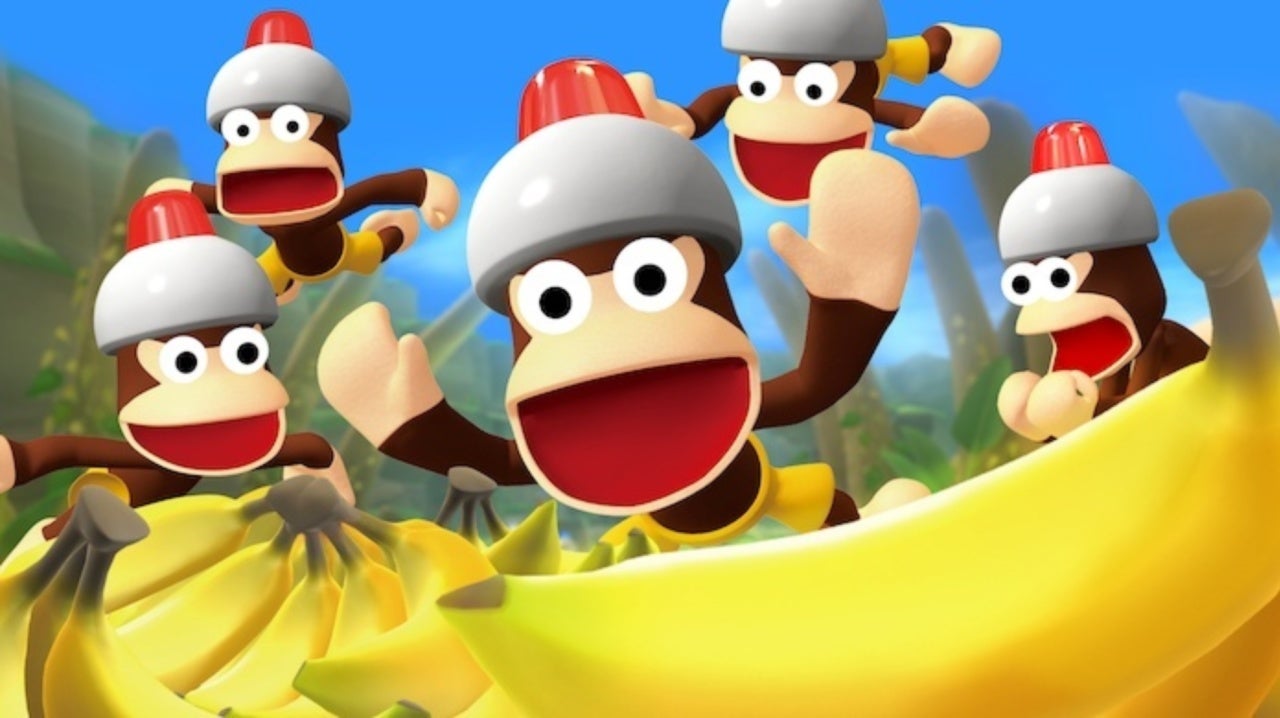 To thank the fans for their longtime support for the Ape Escape series and commemorating the 20th year anniversary. Sony will be releasing a free PlayStation 4 theme. You will need a PlayStation Plus membership to get the theme. The theme is also only available for Japan PSN accounts only and is only available from June 24th to August 6th. Lastly, Finally, Sony will launch a limited time pop-up shop featuring Ape Escape and Doko Demo Issyo series 20th-anniversary limited goods at Tokyo Station Ichibangai from July 19 to August 1.

Although this is a nice way to celebrate Ape Escape 20th anniversary. Fans outside of Japan feel left out with all the goodies only exclusively available in Japan. Fans are still holding out for a new Ape Escape game announcement. The last game in the series was released in 2010 which is 9 years ago now. Fans are speculating that a new game might be announced at Tokyo Game Show this year to conclude the celebration of the franchises’ 20th-year anniversary.

So what do you think of this video celebrating Ape Escape 20th anniversary? Are you a long time or recent fan of the series? Let us know in the comments down below!

Be sure to follow and be up to date with Daily Gaming Report for all news Ape Escape and Sony related.

“Street Stories” In Cyberpunk 2077 To Be Deeper Than Contracts From The Witcher 3
February 4, 2020

Trackmania Shows Off What Its Community Can Do