There have been all sorts of rumors surrounding the launch price of the upcoming next-gen consoles, in truth, nobody really knows. While suggestions they could cost almost $800 are most likely wide of the mark, would an expensive launch really be that big of a deal?

Price in comparison with other products 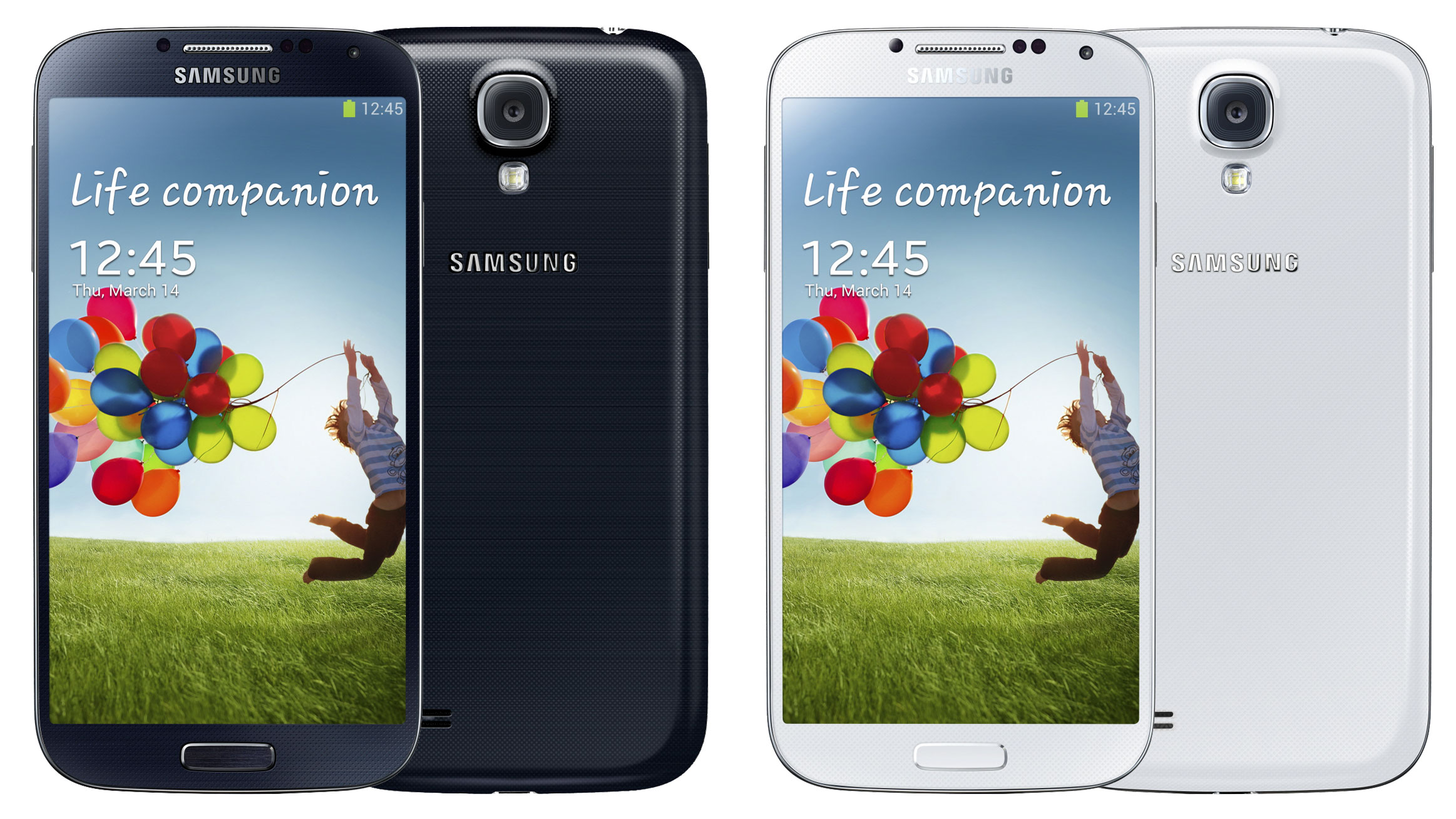 The Samsung Galaxy S4 launched in the same year as the PS4 and Xbox One and is now completely outdated.

When you consider the power inside current-gen consoles, compared to something like a smartphone, they really are excellent value for money. When the Playstation 4 launched in 2013 it started at £350, comparatively, Samsung launched their Galaxy S4 in the same year, starting at around £600. There’s a clear difference in longevity here as well, with a launch PS4 still receiving software updates and able to run the latest and most demanding games. The same definitely can’t be said for the phone.

There are consistently sales on consoles down the line

When a console has a life cycle of around 7 years it’s inevitable people won’t rush out to get it as soon as it arrives. It also makes sense that the price comes down as companies get more efficient in manufacturing and the costs come down. You can currently buy a base model PS4 with 2 games for £259 at GAME.

Halo Infinite is one of the Xbox Series X launch titles, but is also releasing on Xbox One

When a new console launches you’re never going to get a solid library of games straight away. It takes developers time to get used to the new hardware and be able to produce games that fully take advantage of it. The majority of 3rd party games will launch across both platforms (the likes of Cyberpunk 2077 and Assassin’s Creed Valhalla this year for example) meaning that you won’t be missing hugely by not buying the console at launch. By the time games start being made exclusively for the next-gen the price of the console will likely have fallen. 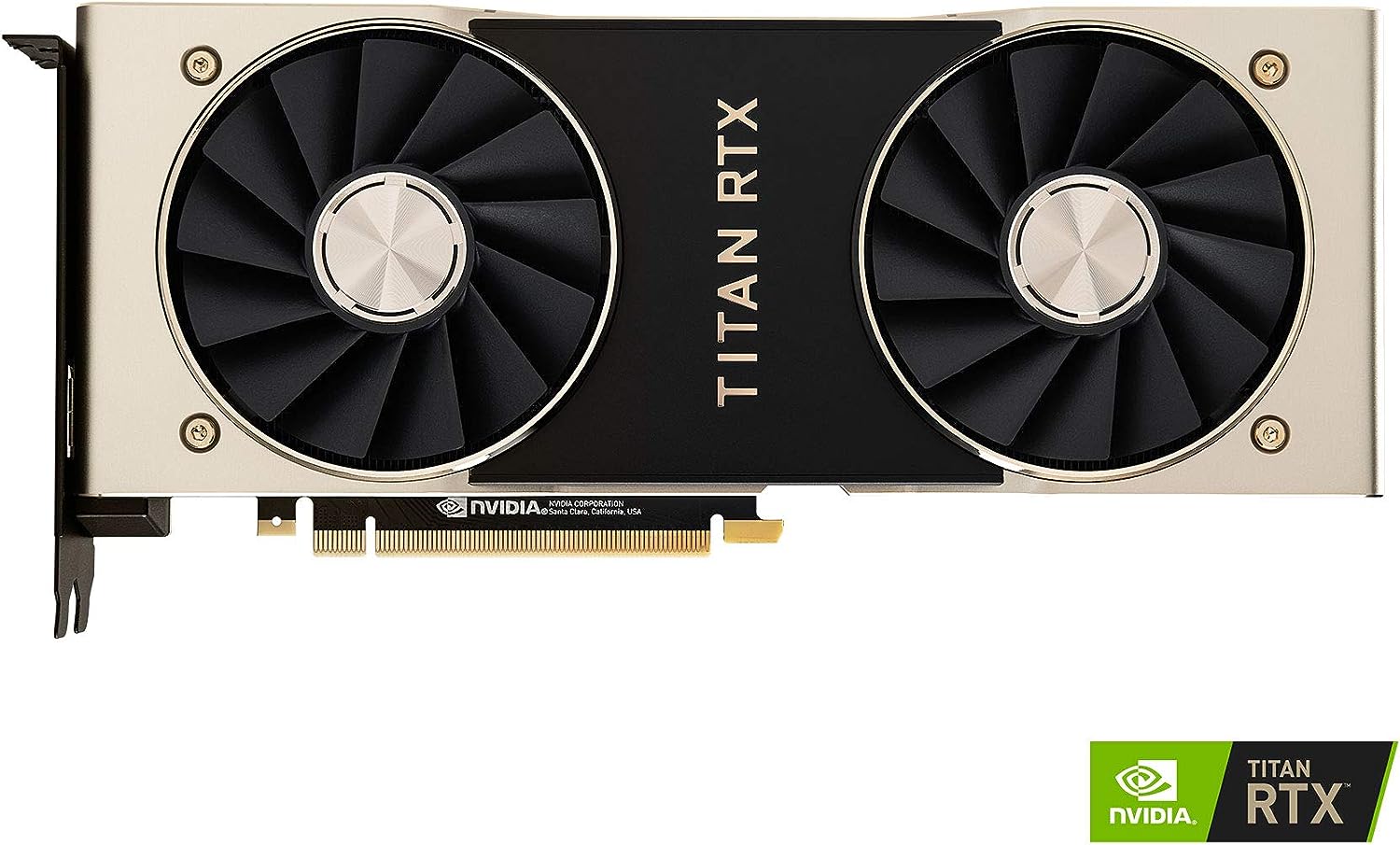 If you compare the cost of consoles to that of a powerful gaming PC (admittedly a PC is more useful and generally more powerful) it’s generally impressive that they’re able to be released for the money that they do cost. For example, if you were to buy the most powerful GPU Nvidia currently make it would set you back £2452. Now you can obviously get more affordable components, but it’s clear how the costs of consoles could be high when they’re competing with high-end PC hardware. 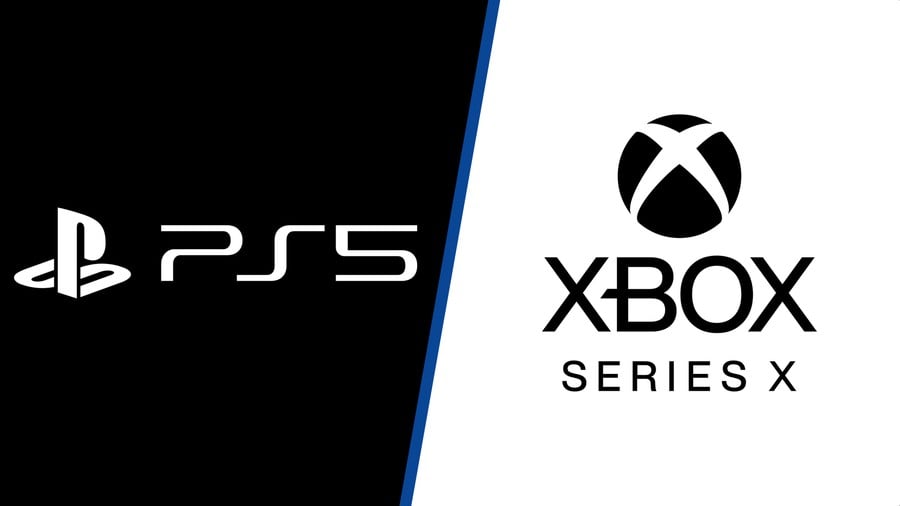 We currently know just about everything it’s possible to know about the two next-gen consoles, aside from the cost. Both Sony and Microsoft have been keeping their cards close to the chest on that front, with neither wanting to be the first to announce it. This suggests that they’re both wanting the other to announce the price so they can undercut the price. The competition aspect of the launch definitely works in favor of the consumer, as it will drive both manufacturers to want to do as much as possible to ensure theirs is the console people want to buy.

Now obviously none of us want the console to launch at a crazy price, this year in particular when a lot more people are going to have less disposable income. But the majority of console sales will come later in its life when more games are available and the cost of production isn’t as high. Generally, it’s only going to be enthusiasts splashing the cash when the console releases anyway.

How much would you be willing to pay for a next-gen console at launch? Let us know in the comments below.

MORE: UBISOFT EVENT, WHEN TOO MUCH IS A BAD THING!

PlayStation 4 Is In The Final Phase Of It’s Cycle Playstation CEO Says
May 22, 2018

Grappling Hook & Ziplines Could Be Coming To Fortnite
August 7, 2018