Superheroes might be dominating the box office at the minute, but we’ve never quite seen them be as prevalent in the world of gaming. There’s been plenty of good ones, yes, but not quite in the same quantity as on the silver screen. With that being said, here’s a look at some heroes we think would make excellent video game protagonists.

The Norse God of Thunder has had his own game in the past, though we’re not counting movie tie-ins because they’re pretty much all terrible. Norse mythology was prevalent in the most recent God of War title, and the leviathan axe mechanic in that game would translate brilliantly here. We’re about to see Thor in Marvel’s upcoming Avengers title, but there’s plenty to be told in solo games too.

The Avengers are everywhere at the minute, they’ve got the highest grossing film of all time and a game set for release later this year, maybe it’s time for the Justice League to get some of the spotlight. There’s a huge variety of heroes to draw from, as well as an incredible assortment of villains.

While we’re on the subject of team ups, why not give a mention to the X-Men? An almost endless set of characters to choose form could create a brilliant co-operative multiplayer adventure. This could enable you to pick and choose heroes along with friends or on your own. It would certainly have longevity too, with the possibility of regular new character drops. Something a bit different from the beat-em-up type of superhero games we’ve seen so far. A game focusing on the magic side of the Marvel universe could certainly be exciting. You could quite easily fit in a skill tree, enabling you to learn new spells and unlock abilities as you progress, with all sorts of possibilities to draw from in the characters’ comic backlog.

Green Lantern has a broad power set with plenty of freedom for developers to be creative. A range of different attacks, weapons and defence techniques could be used against whichever enemies you face off against. In addition to combat, Green Lantern’s ability to travel across the universe could enable an exciting intergalactic adventure with a huge variety of environments and enemy types. 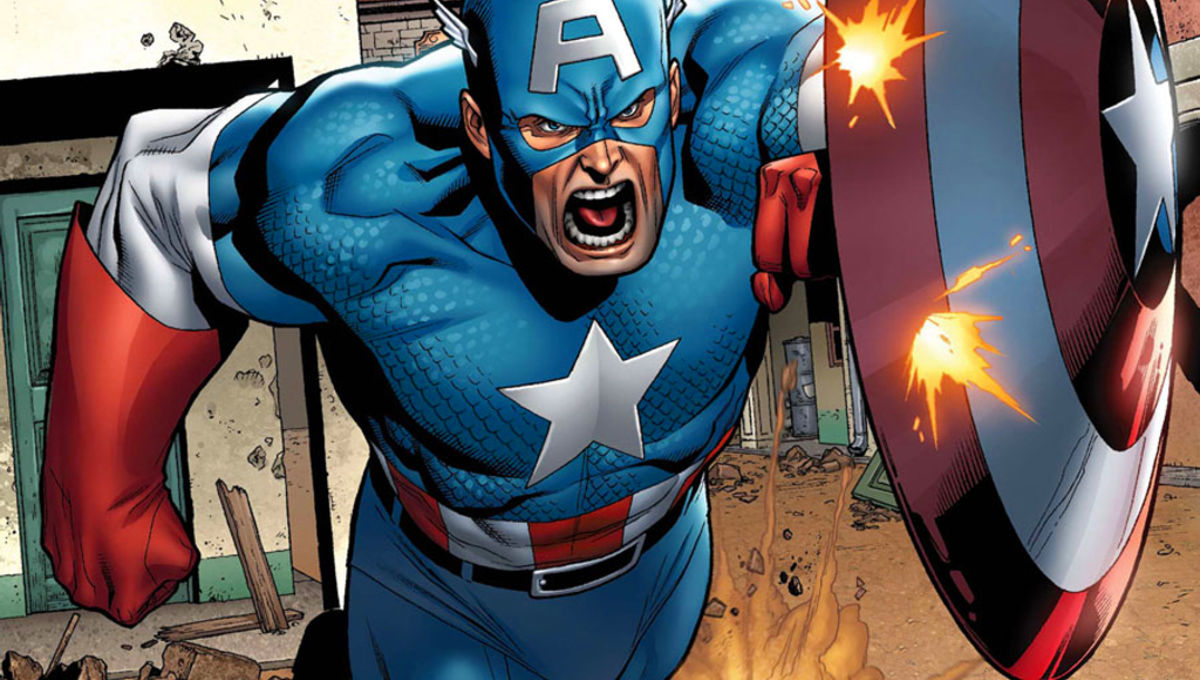 Captain America has had his own game fairly recently too, although it was also tied into his first MCU outing. Combat focused on hand to hand combat, incorporating the shield and even some firearms could be brilliant if done right. A second world war setting would provide something different to the usual superhero game, and you could beat up Nazis.

It’s genuinely quite surprising that there’s never been a solo Wonder Woman game… Especially given her status as one of the most popular superheroes of all time. Her abilities would lend for a range of different gameplay mechanics, with hand to hand combat, swords and lassos being involved. There’s a good range of enemies to deal with too, with threats based on earth, but also stemming from mythology. 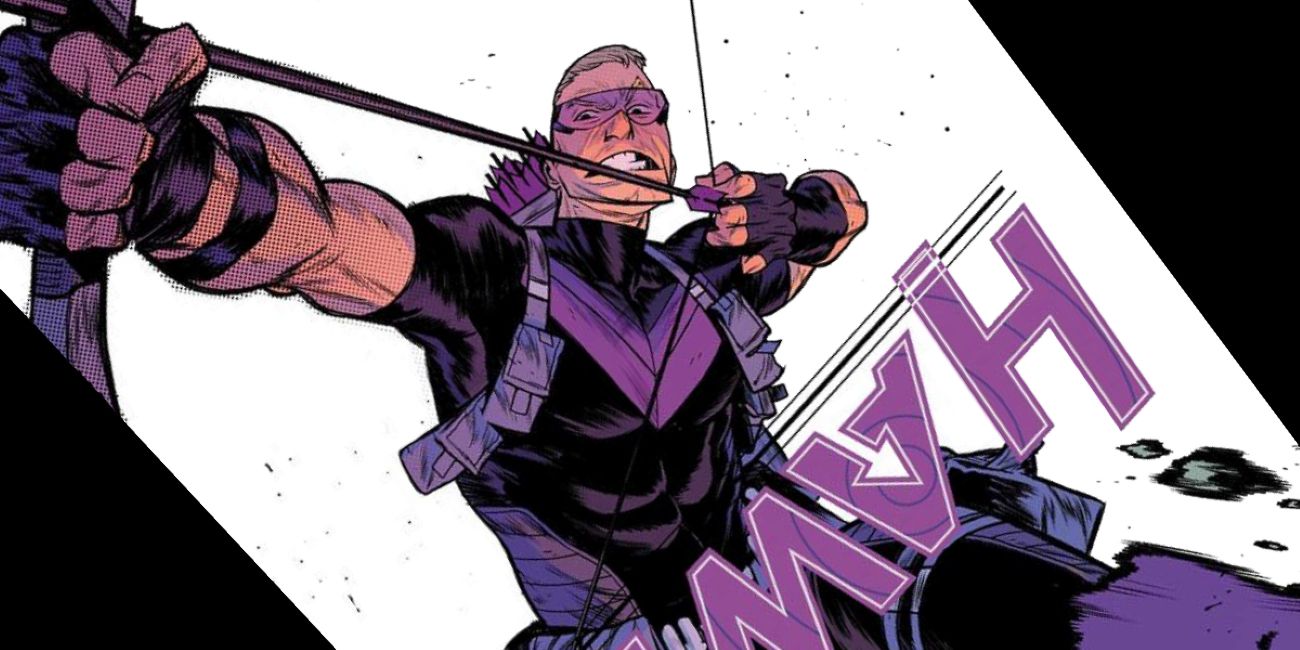 Poor Hawkeye missed out in Infinity War, and so far seems to have no presence in the upcoming Avengers game. Horizon Zero Dawn proved that utilising a bow and arrow as a primary weapon certainly works. Sure you’d have to switch out the robot dinosaurs for some other enemies, but similar stealth mechanics could certainly work in the right setting.

A character known for his expertise with firearms as well as in hand to hand combat sounds exactly like the kind of character who would make an excellent video game protagonist. A gun with multiple ammunition types, grenades, knives, batons and a motorcycle with guns all sound very video game-esque, and would all lead to a brilliantly fun, over the top adventure if done right. (Dredd Vs Death rehash?)

The idea of a Blade game presents itself as quite a simple one. You take control of the vampire hunter and, well, hunt vampires. Blade’s abilities lend themselves very well to video game mechanics, his knowledge of vampire lore and enhanced senses could easily work in a similar fashion to Witcher sense found in the games of the same name.

What superhero/s would you like to see get a video game? Let us know in the comments section below or via the DGR Facebook page! Also, do be sure to subscribe to our YouTube channel here! Think you have a news tip or want to get involved? Email us at [email protected]

Rumour – Could a Marvel hero shooter like Overwatch Be In The Works?
February 23, 2020

Final Fantasy 7 Remake Will Be An Action game
August 4, 2018