E3 has for years been the biggest conference in the games industry, with the biggest names in the business making major announcements. But in recent years we’ve seen the influence of the event shrink, as other shows grow and major developers look to host their own events. 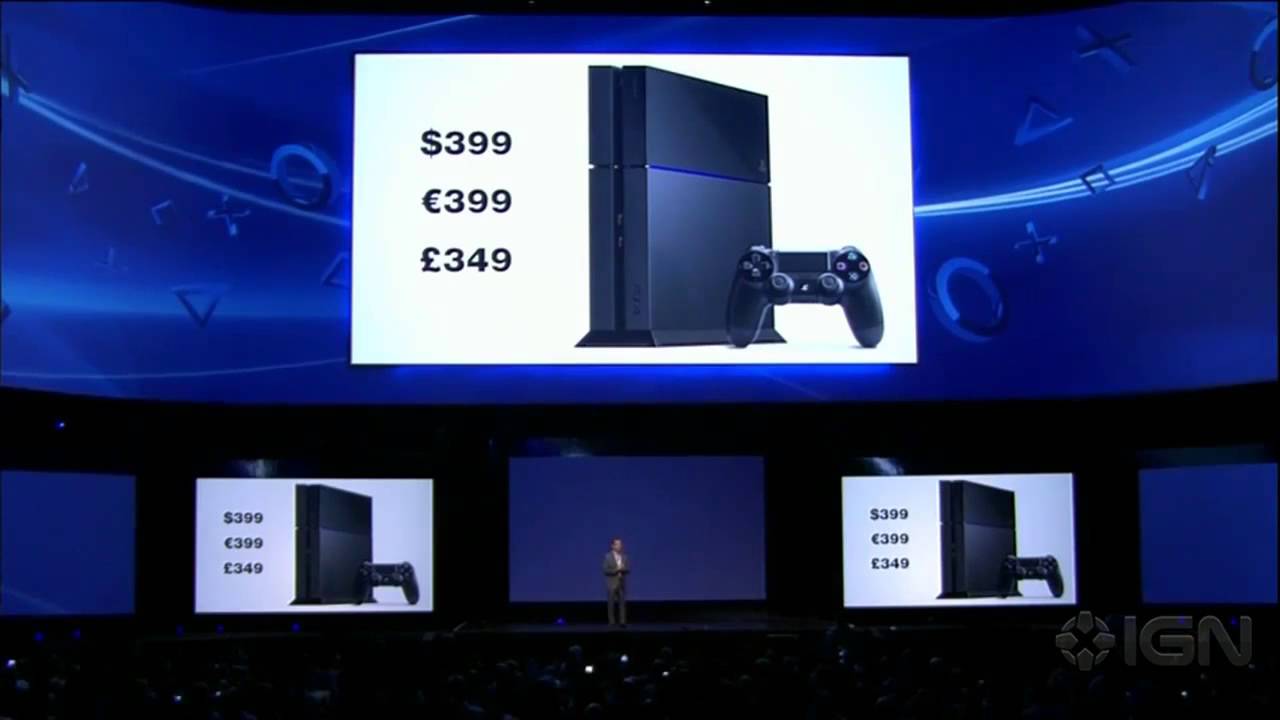 There have been several significant names dropping out of the show over the years, EA now hosts its own event in the days leading up to E3, Nintendo has stuck to releasing Directs and now Sony has pulled out for a second consecutive year. The latter is perhaps the most significant, with Sony gearing up this year to release the Playstation 5 a lack of presence at E3 is a big concern for the organisers. Historically major next-gen announcements and reveals have been made at the show, and the current console war leaders passing is definitely a blow. It’s not just developers though, with producer and host of the E3 Coliseum Geoff Keighly announcing he won’t be involved in the show this year either. Nintendo has been holding directs since 2011

Developers would rather do it themselves

In recent years we’ve seen Nintendo launch Directs in order to make major game announcements, while Sony and Microsoft have followed suit with State of Play and Inside Xbox. These streams offer a way for developers to reach their audience without the effort and cost involved in putting on a conference at E3. It also enables them the freedom to make announcements whenever they like, while still being able to communicate with millions of players. 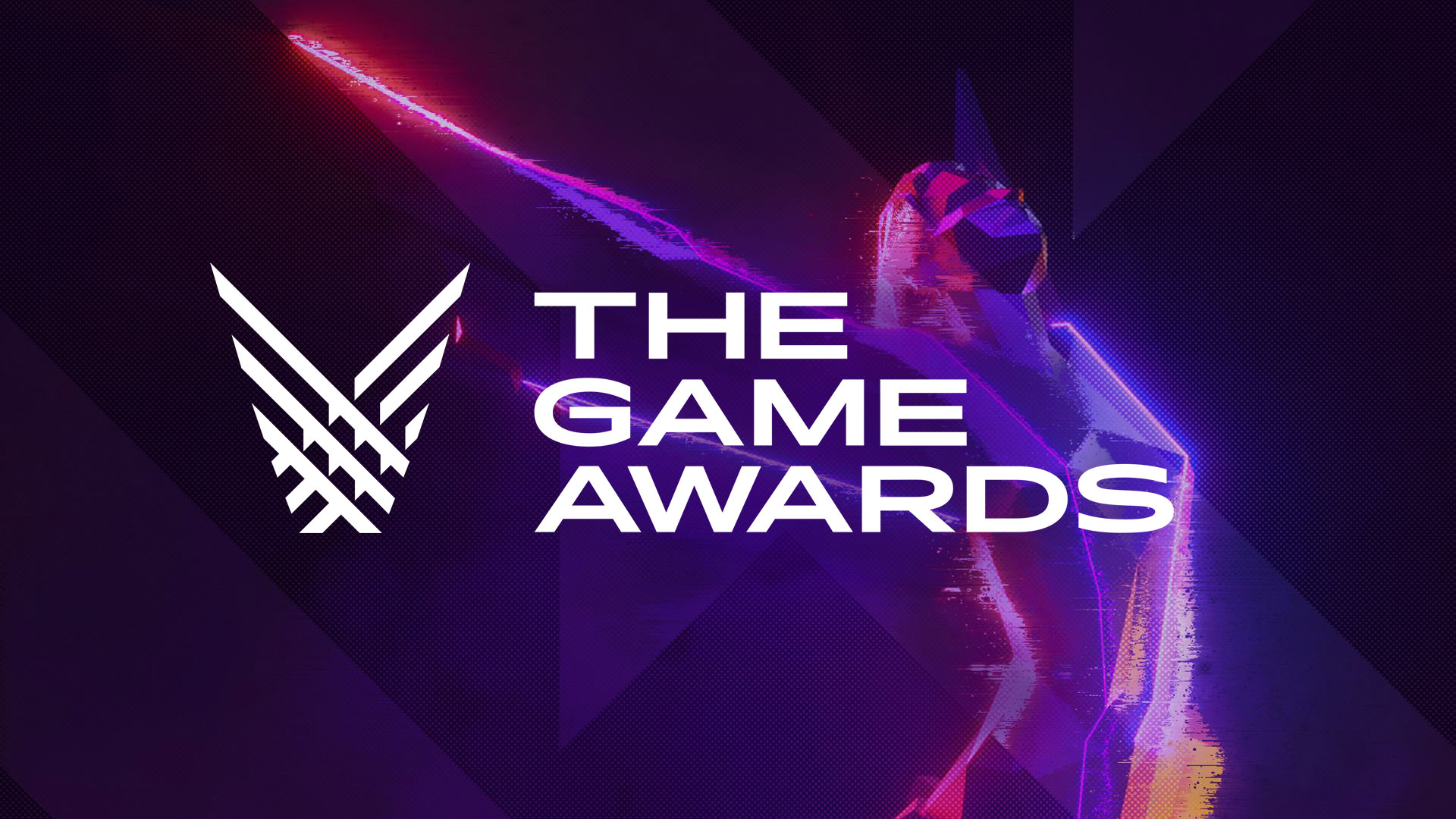 The Game Awards have been going since 2014

E3 isn’t the only big show in the industry anymore, events such as The Game Awards and Gamescom offer other platforms to reveal new information. These events also draw significant attention and take a different format to E3, with one show including announcements from a whole range of developers. This again means it no longer becomes necessary to put on a whole show yourself.

Reports earlier this year suggested that the ESA, who are responsible for the running of E3, was aiming to re-brand the show into a “fan, media and influencer festival”. This involved the suggestion of new areas where attendees can watch influencers and other celebrities playing games. These suggestions were not received well by fans in general, with many doubting the sustainability of the show if it were to follow this approach.

There’s still a lot going on

While several developers may have dropped out in recent years, there are still plenty involved in the show, drawing plenty of attention. Last year’s show saw Microsoft announce their next-gen console, a whole host of new game reveals and an appearance from Keanu Reeves. While it may not be the main point for announcements in the industry anymore, E3 still attracts a lot of attention.

Next-generation consoles are coming out later this year

The arriving next gen

Both Sony and Microsoft are set to launch their new console generation later this year, so you can be sure to expect a whole host of exciting announcements to be made over the next couple of years as developers get their hands on the new hardware. And while some developers may have the platform to announce things outside of major shows, there’s still a whole lot who don’t.

Gaming has never been bigger

There’s never been a wider range of platforms with quality games on them, across console, PC handhelds, mobile and streaming there’s an endless variety of ways to game these days. On top of the abundance of platforms, there are genuinely good games released on a regular basis and gaming has never been more popular. This growing interest is sure to help keep E3 going for a while yet.

E3 is still one of the biggest events in the games industry, and while it’s definitely on the decline it’s not quite on the way out just yet. There’s no doubt that it needs refreshing to keep big publishers and developers coming back though. With the growing interest in gaming too there’s bound to be more competition from other shows as they grow, so E3 will definitely have to keep on their toes if they want to stay relevant in a fast-growing industry.

Be sure to keep up with everything DGR related right here on our site and on our YouTube channel. If you want to get ahold of us, then email [email protected]

MORE: The Dev Team Of Rainbow Six Siege Want It To Go Free-To-Play One Day

Next Half-Life Game Will Not Take 13 Years, Valve Dev Says

Silent Hills Rumors Are “Not True” According To Konami